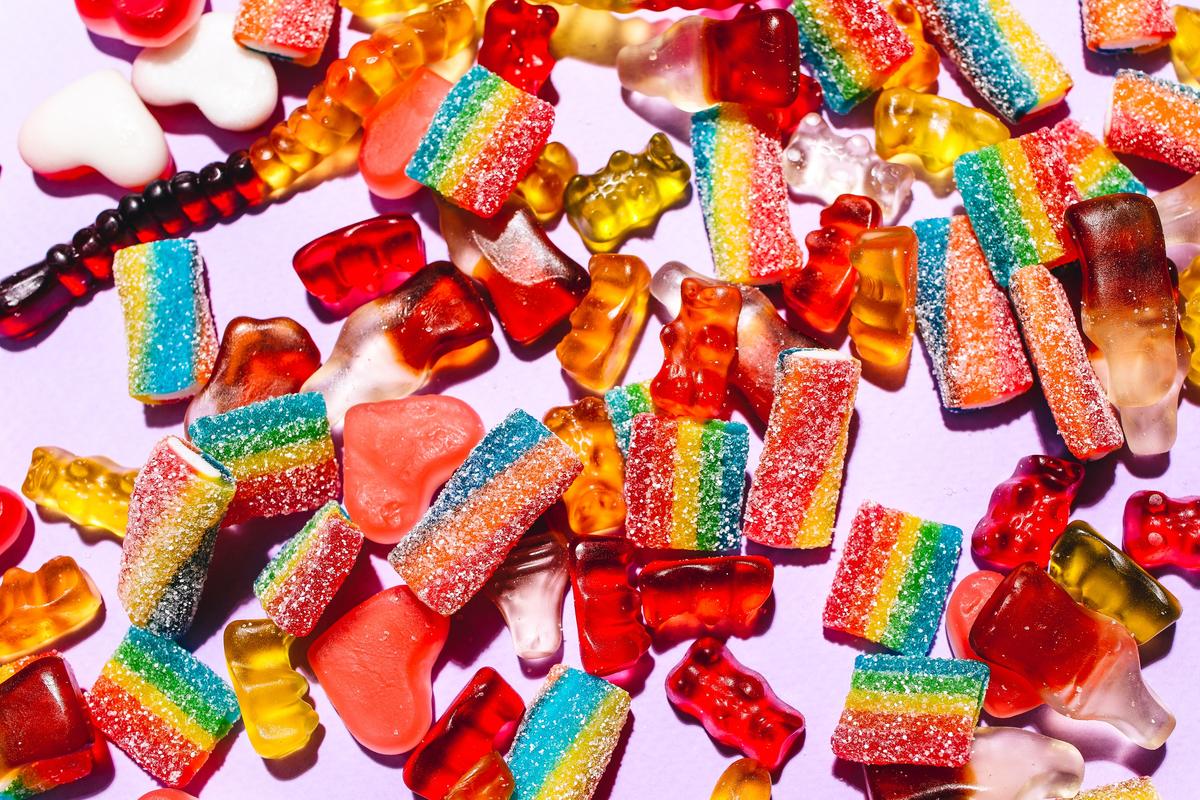 You might have heard that Minnesota legalized THC edibles, but did you know that the state is not capitalizing on some of the most significant economic benefits of that legalization?

On July 1, THC edibles became legal for recreational use in Minnesota. THC is the main chemical component in marijuana. Legally qualified edibles must be hemp-derived and contain no more than five milligrams of THC per serving and no more than 50 milligrams per package.

One of the motivating factors for states to legalize recreational THC (or cannabis products more broadly) is the economic benefits. Among the 19 states that have legalized some form of recreational cannabis so far, economic benefits tend to come in two forms. First, states require licenses to sell or create cannabis products. This could lead to the creation of new businesses to sell and make THC products and, therefore, create jobs. Second, tax provisions generate revenues for the state that can be for any designated purpose such as education or health care.

But the bill that legalized edibles in Minnesota does not have much in place for the state to reap these benefits. There is no tax provision in the bill, and there are no regulations on the type of business that can sell the products.

We at the BBER were curious to learn how much money the state could be leaving on the table given the lack of tax provisions in the new bill. We examined how much tax revenue has been generated by legalized recreational cannabis in other states and what those revenues have been used for.

How much tax revenue is Minnesota not generating?

States that have legalized recreational cannabis have taxed the substance in various ways. Some states implement an excise tax on the sale of the product along with the state’s standard sales tax. Others tax by weight depending on the form of the cannabis (e.g., flowers or leaves and trims). Some also have a measure of potency that contributes to determining the tax for concentrates and edibles. The most common approach is to have an excise tax at the point of retail purchase of 10% to 15%. Some states tax at higher rates, such as Washington, with an excise tax of 37%.

To better understand the amount of revenue that Minnesota could generate from a tax on recreational THC, Figure 2 below shows the growth in tax revenues over time for states with similar populations to Minnesota, roughly 5.6 million. It is important to note that years in which tax revenue was not collected during the entire year were omitted along with tax revenue collected from medical marijuana. As shown in the figure, each state has seen growth in its tax revenue each year since legalization. For example, Colorado (pop. 5.6 million) collected $46 million in tax revenue in 2014, the first year of it legalizing retail sales of recreational marijuana. Tax revenues in Colorado have steadily increased, since reaching nearly $400 million in 2021, as shown in Figure 2. Similarly, Oregon (pop. 4.2 million) collected $68 million in tax revenue after its first year of legalization and $177 million in 2021.

In past attempts to legalize marijuana in Minnesota, legislators have included a tax provision within the bill. Both SF757 and HF600—Minnesota’s previous failed cannabis legalization bills—included a 10% tax on cannabis retailers and cannabis microbusinesses. If Minnesota were to add in a tax specific to the THC edibles, it would be reasonable to expect the same tax proposal.

A 10% tax has been implemented in Michigan (pop. 10.0 million), which legalized recreational marijuana in 2018. In 2021, Michigan collected almost $210 million in cannabis tax revenue, as shown in Figure 2. This is nearly three times its tax revenue from its first year of legalization, which was nearly $82 million.

So, how much revenue do we think Minnesota might be excluding from its sales of edibles? If Minnesota had included a 10% tax, a reasonable expectation might be that the state could have collected tax revenues of $40 to $46 million. This range is close to what Colorado collected in its first year of legalization and roughly half of what Michigan—a state roughly double the size of Minnesota’s population—collected in its first year of legalization.

It is likely that the missed tax revenue in Minnesota would not be quite as large as what Colorado and Michigan collected because Minnesota is not legalizing all recreational cannabis. Also, since Minnesota’s law only allows for edibles of a certain criteria, there will not be as many products available, resulting again in less potential for tax revenue. In 2021, edibles made up 11% of cannabis sales in states where the edibles had been fully legalized, which would equate to $4.0 to $5.0 million in missed revenue for Minnesota. Yet, it is safe to assume that since only edibles are available in Minnesota, people with preferences for other forms of cannabis might opt for edibles instead, given their convenience. In the end, Minnesota is likely not taking advantage of $5.0 million, at minimum, and possibly closer to $46.0 million in tax revenues in 2023, plus even more in coming years. The question is, why was the tax not considered?

How could Minnesota be spending this tax revenue?

Of the 19 states that have fully legalized recreational marijuana, all of them are either currently or planning on spending the tax revenue on a variety of programs that benefit the community.

Some states are reinvesting directly towards people who were previously impacted by previous marijuana laws. For example, New Jersey puts 70% of its tax revenue towards “impact zones,” which are areas in the state that were disproportionately affected by the enforcement of cannabis criminalization laws.

Other common uses of the tax revenue are funding public schools and education along with marijuana research, education, and safety. States such as Oregon, California, Illinois, and New York all allocate a portion of their tax revenue to drug treatment and prevention. Other uses include funding local governments, public transportation, and public safety, or simply contributing to a general fund.

If Minnesota were to implement a cannabis tax, the state would have a new source of money that could be used to benefit the state and its residents. Perhaps the legislature will consider this opportunity in future legislative sessions.